The Rotary Club of St. Petersburg

Celebrating a Sense of
Service Above Self

The Rotary Club of St. Petersburg turned 100 on January 2, 2020. To celebrate this milestone, the club raised $100,000 to provide meals for thousands of needy children through the St. Petersburg Free Clinic’s Pack-A-Sack program.

To kick-off the drive, the club held a 100th Anniversary gala event at the St. Petersburg Yacht Club on Saturday, January 25th. The event included dinner, a silent auction and music by the Ocean Road Band. The year will end with the refurbishing of the Wm. Straub memorial marker in Straub park.

The club was one of the first 200 clubs chartered by Rotary International (today there are over 35,000 clubs worldwide). It was founded by former St. Petersburg Times editor, William Straub and other community leaders. Over the years, the club has held it’s meetings at various down town locations, including the Detroit Hotel, The Vinoy Hotel, the Princess Martha Hotel and Orange Blossom Catering. It currently meets every Friday at noon at the St. Petersburg Yacht Club.

Since its inception, the club has lived by the motto “Service above Self,” and has donated thousands of dollars and volunteer time every year to numerous St. Petersburg charitable causes. The club is also responsible for sponsoring /chartering numerous other bay area Rotary Clubs.

READ THE NORTHEAST JOURNAL'S ARTICLE ABOUT OUR CENTENNIAL 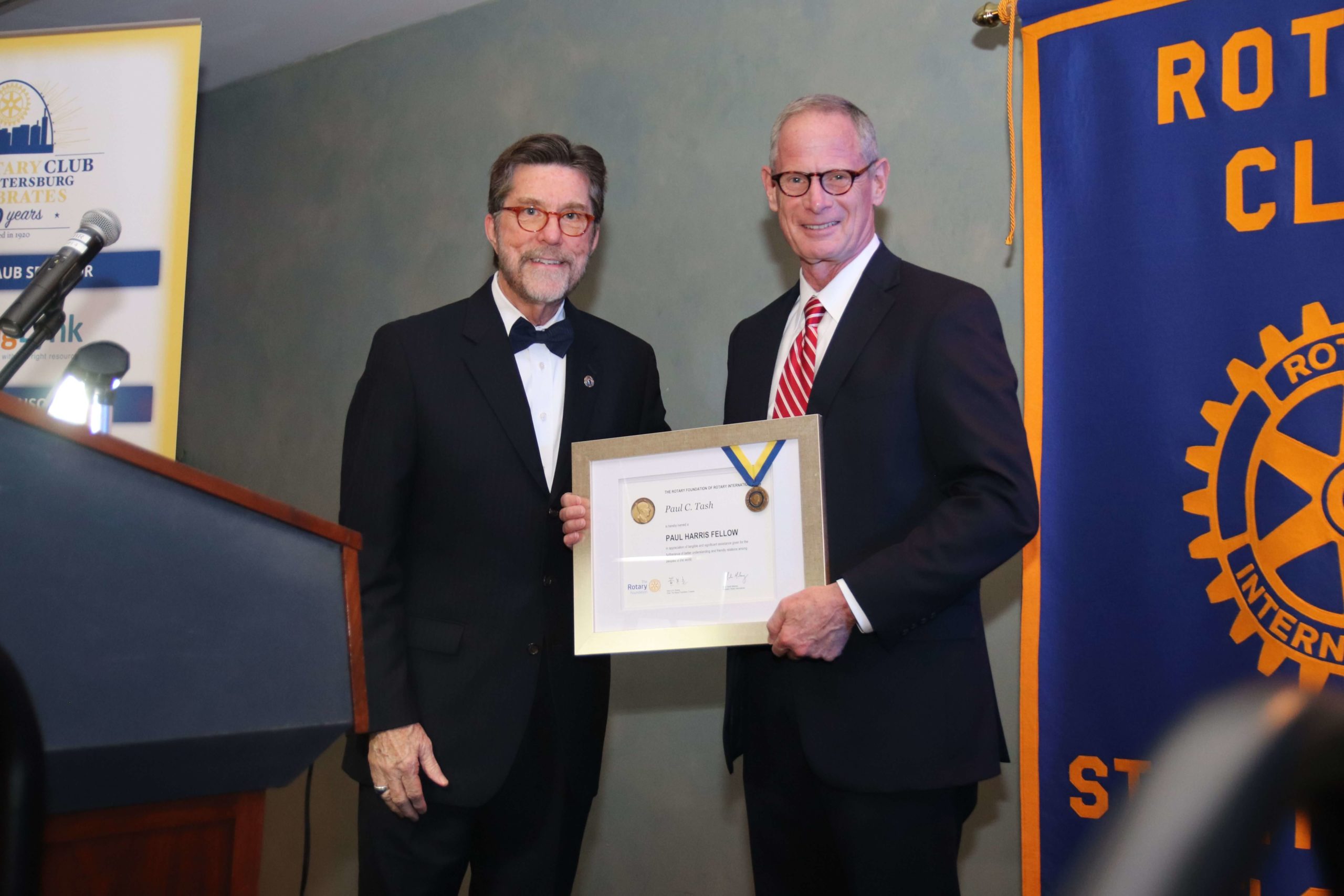 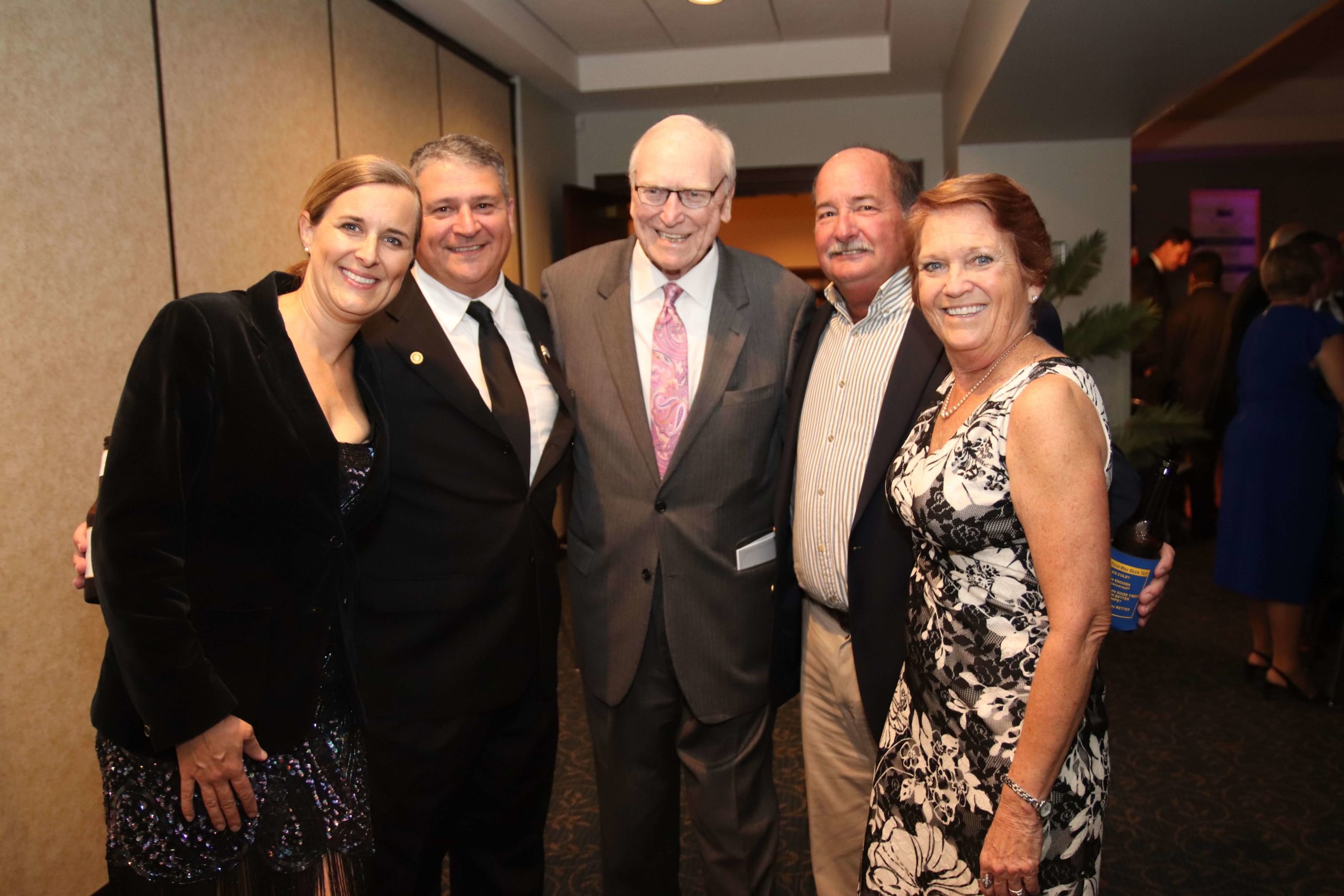 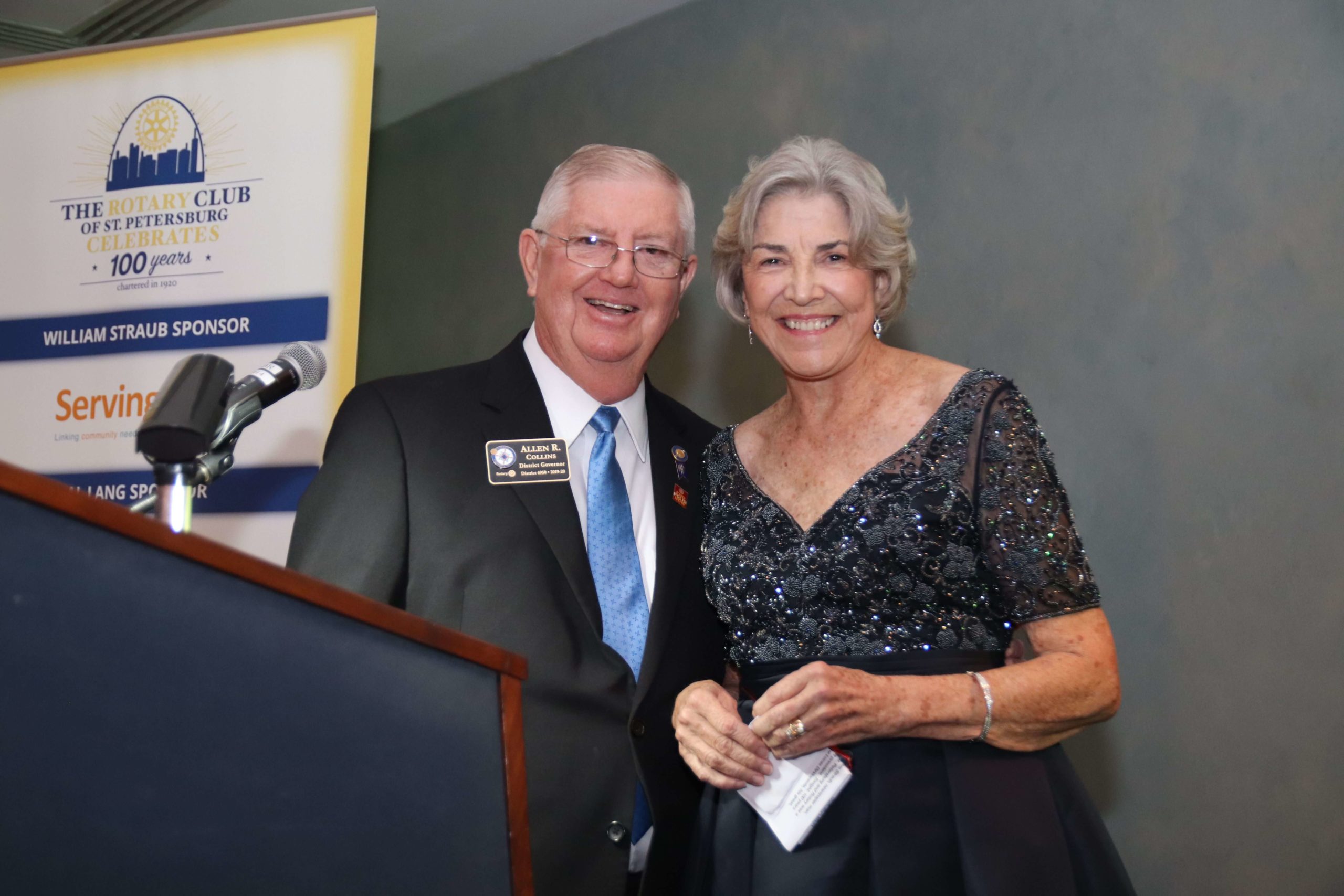 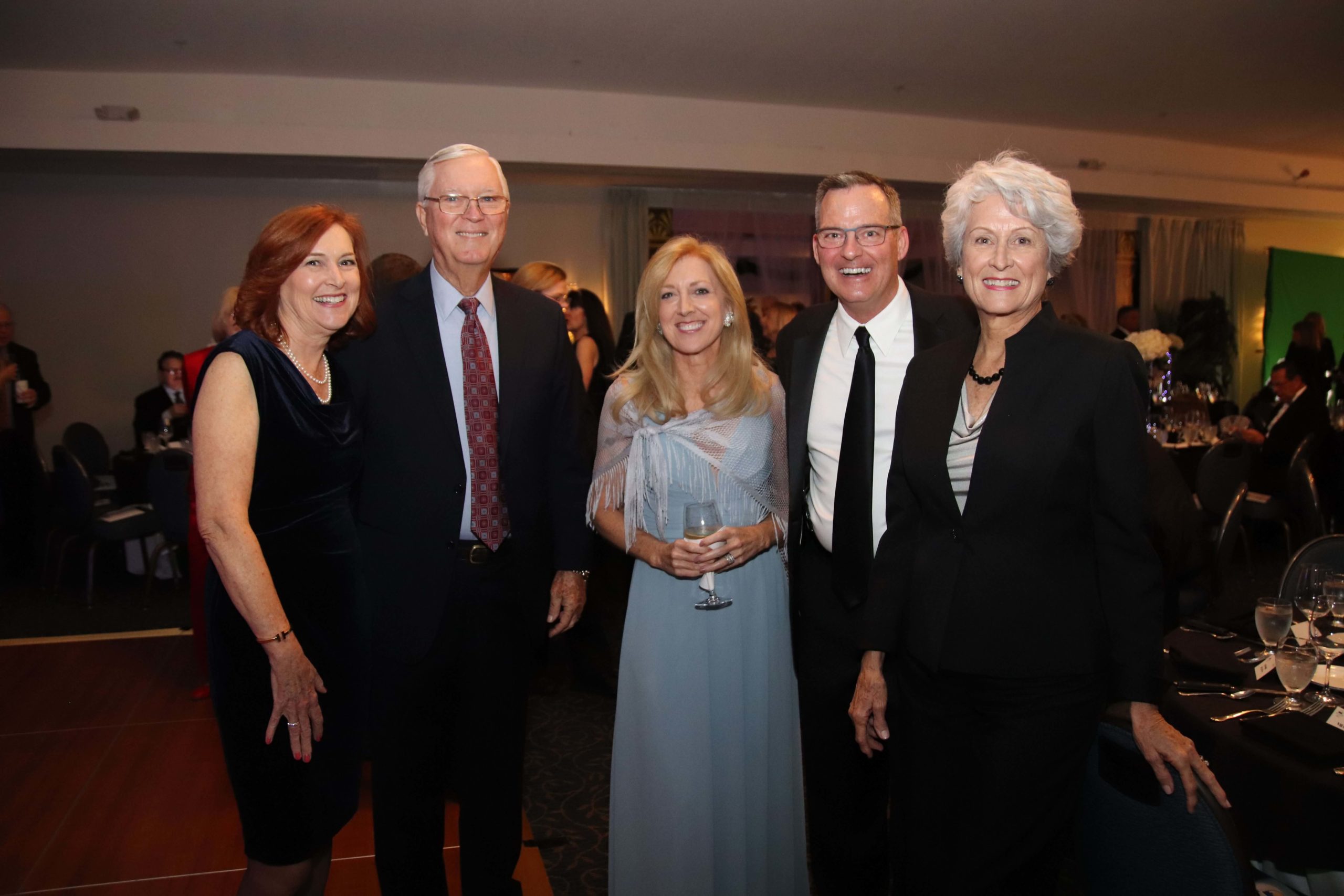