William Straub was editor of the St. Petersburg Times for 38 years. (now known as the Tampa Bay Times) He crusaded to clean up the waterfront and convert it into a public park. After a long struggle, in 1908 the City Council and a group of park advocates secured funds to buy waterfront lots previously purchased by the Board of Trade for use as a public park. Nearly all the remaining waterfront property needed to create the park was obtained by the Board of Trade in December 1909. Final arrangements for the downtown waterfront park were made on Christmas Eve and resulted in what Straub’s Times called “the best Christmas present that St. Petersburg ever had.”

Straub left his stamp on our city in more ways than just the Waterfront Parks. He was the founder and the first president of the Rotary Club of St. Petersburg in 1920 (the club is still in existence today) whose model was “He profits most who serves best.” He campaigned for better roads and sidewalks, better public schools, a more humane penal system, a city-manager style government and the creation of the first public Parks Board. He was instrumental in bringing about the creation of Pinellas County, breaking it off from Hillsborough County in 1912.

It was not just what Straub did for our city but the way in which he did it. He pushed for positive change but brought it about in a manner that allowed for reasonable compromise and mutual respect. In 1902, he likely saved the lives of the officers of a failed bank when they became the targets of angry depositors. He helped to mediate a dispute over incorporation of the city in 1903. He obtained the support of Clearwater for creation of Pinellas County by not insisting the county seat be located in St. Petersburg even though St. Petersburg was much larger. As historian Walter P. Fuller put it, “Straub was the greatest influence for the development of the community ever to appear on the scene.”

In late 1912, Straub sold majority ownership of the Times to Paul Poynter. He continued as associate editor until his death in 1939, battling throughout for civic and community betterment. 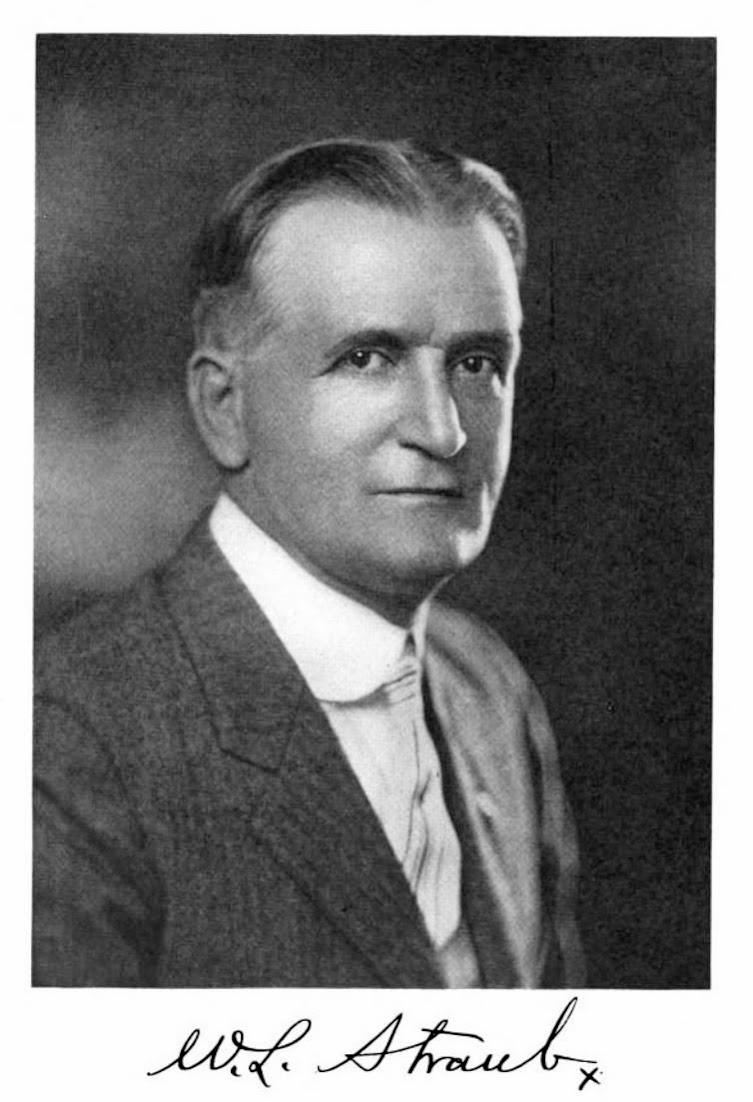