The Rotary Club of St. Petersburg turned 100 years old on January 2, 2020. The club was one of the first 200 clubs chartered by Rotary International (today there are over 35,000 clubs worldwide). It was founded by former St. Petersburg Times editor, William Straub and other community leaders.

We’re an international SERVICE club with 1.2M members worldwide, not a social club. Being a social is a byproduct of what we do to help our community and those less fortunate throughout the world.

If you are looking for ways to engage with business men and women committed to serving our community and our world we invite you to become one of 1.2 million Rotarians around the world by joining The Rotary Club of St. Petersburg, the largest and oldest service club in our community.

We invite you to visit us at our Friday meetings at noon at the St. Petersburg Yacht Club .  It would be our pleasure to have you as a guest. If you would like more information, contact us today!

See us on LinkedIn

Good going Mr. Romig I am proud of you.

Neil Brown, President of the Poynter Institute, spoke at our club meeting today about the changing landscape in journalism. He joined Poynter in 2017, after serving as the editor and vice president of the Tampa Bay Times. He was named editor of the Times (formerly the St. Petersburg Times) in May 2010, and in that capacity oversaw the journalism published in the Times, on its website tampabay.com, and in related products including a daily tabloid called tbt*. During Brown’s tenure leading the Times news staff, the paper won more national and state awards than at any time in its history, including six Pulitzer Prizes in the last eight years. He also launched PolitiFact.com, the fact-checking website that has been replicated nationally and inspired similar efforts worldwide. ... See MoreSee Less

Mary Moore, passed away on August 22 in her home surrounded by her daughters. She loved playing the piano and organ with her job as choir director at Mt. Olivet Methodist Church in Manteo and later at Woodlawn Presbyterian Church in St. Petersburg. Since 2006, she played piano weekly for the St. Petersburg Rotary Club. Mary had an immense music library in her head and entertained the club with a wide variety of music.

A memorial service will be planned for a later date and will be announced with time for as many family and friends to attend as possible so we can celebrate Mary’s life. ... See MoreSee Less

Beautiful piano player. I enjoyed seeing her at Rotary each week for years. 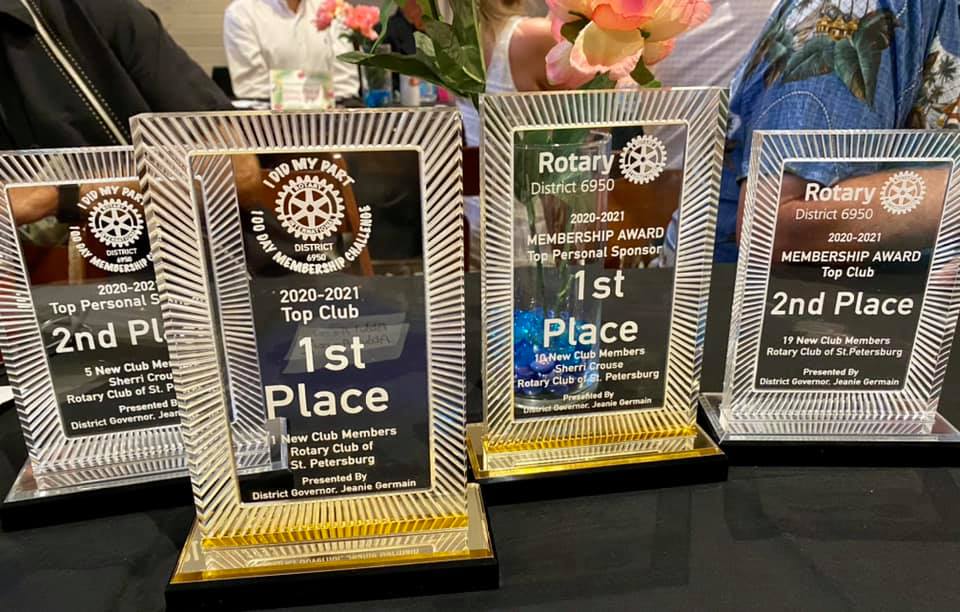 Rotary’s guiding principles have been developed over the years to provide Rotarians with a strong, common purpose and direction. They serve as a foundation for our relationships with each other and the action we take in the world.

We channel our commitment to service at home and abroad through five Avenues of Service, which are the foundation of our club’s activity. 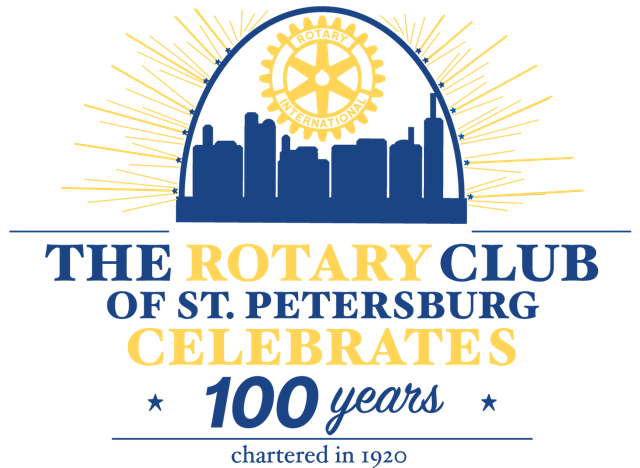